A Bright Spot in L.A. Housing 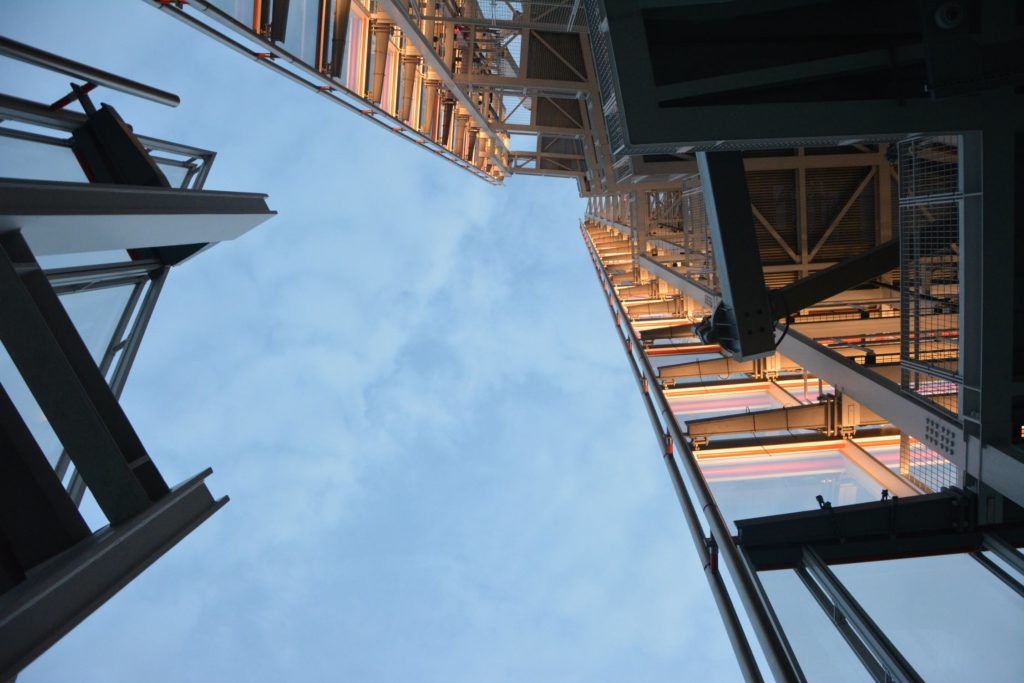 If you support more housing and lower rents in Los Angeles, it’s hard not to be discouraged sometimes. Fierce opposition from NIMBYs and their favorite politicians in City Hall and Sacramento continues to stifle even incremental change. But amid these obstacles, there’s a bright spot in L.A. housing policy, and it’s three letters long: T-O-C.

I’m referring to the City of Los Angeles’ Transit Oriented Communities (TOC) program. TOC was created via Measure JJJ, a ballot initiative that ACT-LA, a local pro-transit advocacy organization, and organized labor spearheaded. Since its passage in 2016, the TOC program has emerged as a significant, if little-known, force in encouraging denser new housing near transit. TOC achieves this by rewriting the zoning rules for residential land near Metro. Essentially, if a proposed apartment building:

then the TOC rules allow it to be taller and include more units above and beyond the normal zoning limits. TOC buildings can have up to 35-80% extra units (depending on how the land is zoned), and aren’t required to provide as much off-street parking (or in some cases, none at all).  For more detail on TOC incentives, you can check out this excellent research report on Measure JJJ by LAPlus and the College of Environmental Design at UC Berkeley.

Together, these incentives are making more construction of larger apartment buildings near bus and rail happen. When homebuilders can build taller without being forced to provide as much garage space, the economics of apartment construction improve, stimulating more investment. And because many TOC projects don’t require special approval from the city (i.e. they are “by-right”), NIMBY groups aren’t able to bring political pressure to delay or block them.

As a result, TOC’s impact is starting to show in the housing numbers. Between September 2017, when TOC was launched, and December 2018, about 12,300 apartments were proposed or permitted. Of that number, 19% (or 2,300 apartments) will be affordable to low-income renters. For comparison, 19,155 homes were permitted citywide during the same time period.

Of course, 12,000 apartments are not enough to solve L.A.’s housing crisis; we need hundreds of thousands of new homes. And as of May 2019, none of these apartments have opened yet, since most projects take several years from proposal to completion. But 12,000 Metro-adjacent homes are a promising step in the right direction, and by encouraging more Angelenos to live near transit, they will provide additional benefits in reduced traffic congestion and carbon emissions.

If you’re interested in knowing where these projects are located, and how many new TOC homes are coming to your neighborhood, Abundant Housing’s TOC Map has all the information you need. 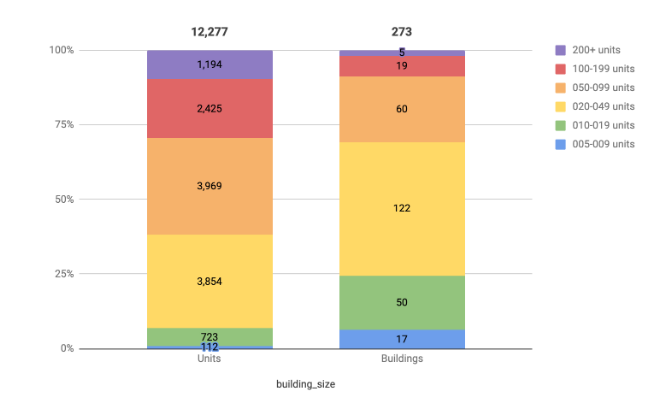 Finally, you might wonder how many incremental housing units the TOC program has created so far. It isn’t quite right to say that in the absence of TOC, none of the 12,277 homes would have been built; some of these buildings would still have been proposed and permitted, but they would have had fewer units and might have been located further from transit. But some projects would not have been economically feasible without the TOC bonus density and/or incentives like reduced parking requirements. Certainly, there would have been many fewer affordable units, since there wouldn’t have been an incentive to set aside apartments for low-income renters.

My best guess is that the TOC program is responsible for an incremental 6,200 apartments, of which roughly 1,750 are affordable for lower-income tenants. Again, this is far from sufficient in a county with a deficit of over 500,000 affordable homes, and it’s worth asking how the TOC program can be improved to further stimulate dense, affordable housing construction near Metro.

I’ll share some policy ideas in Part II of this article. Look out for it very soon!