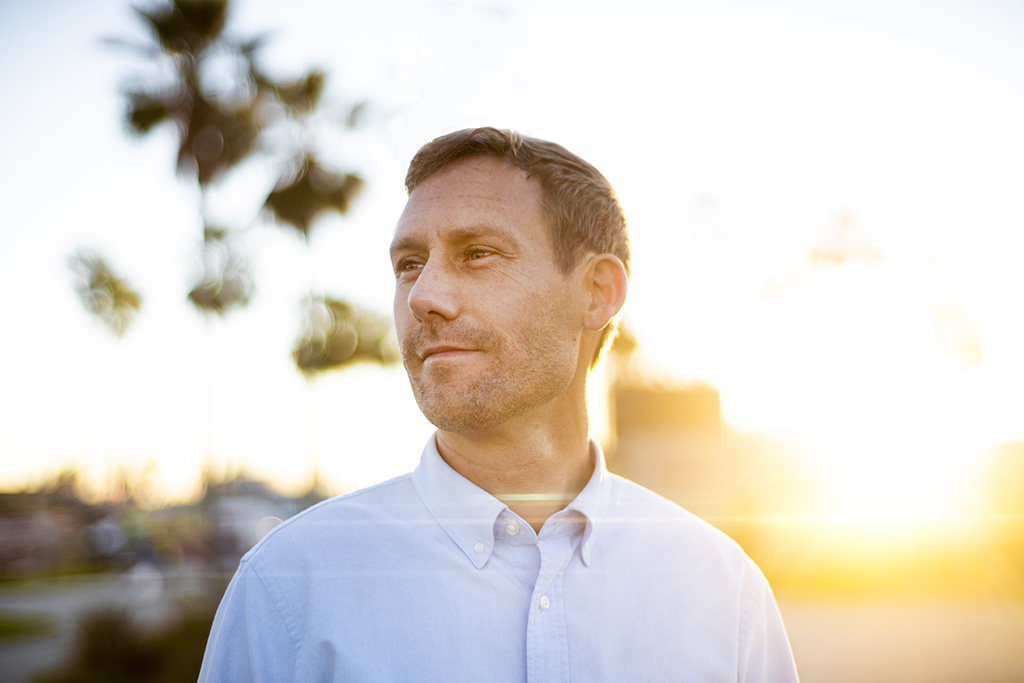 Erin understands that CD 11’s housing crisis is a product of scarcity: For decades, Los Angeles and the country have not built enough housing. He pointed out that we haven’t upzoned nor have we built density near transit. As a result, thousands suffer from homelessness, the pathway to homeownership is out of reach for so many, and rents continue to skyrocket.

Erin agrees that major land use and zoning reforms are needed to achieve housing affordability. In Los Angeles, it’s illegal to build anything other than SFH on 75% of the residentially-zoned land. This ban on apartments greatly impacts opportunities to build more housing. But the only way we can get out of the housing crisis is to build more units. Specifically, Erin champions density in the form of Transit-Oriented Developments makes livable neighborhoods in which folks can ride public transportation to and from work and is a win-win for all.

As the next council member for CD 11, Erin will promote racial justice and equity in housing and beyond. He will look to Abundant Housing LA’s recommendation and support as he advocates for housing, including a high-quality housing element for LA City.

Erin Darling was born and raised in Venice and attended public schools from kindergarten through law school. After graduating from UC Berkeley School of Law in 2008, he returned to Los Angeles and began working at Eviction Defense Network (EDN), representing low-income tenants facing eviction at the height of the foreclosure crisis. He later worked for Public Counsel, focusing on large class actions, including on behalf of the United Farm Workers and individual General Relief recipients. Erin has also worked as a deputy federal public defender in the Central District of California.

Currently, Erin Darling is in private practice focusing on civil rights. He has co-counseled with the ACLU of Southern California, as well as the Council of American-Islamic Relations (CAIR) on behalf of a Muslim woman whose headscarf was removed while in the custody of Ventura County Sheriff’s Department. He has also represented women sexually assaulted by Los Angeles County Sheriff’s deputies and Probation Department employees while in custody, as well as children brutalized in the foster care system.

Our endorsement committee recommended this endorsement after reviewing candidates’ responses to a policy questionnaire and conducting interviews with the candidates. Please consider becoming a member today so we can continue vetting candidates and help elect truly pro-housing leaders all across LA County.