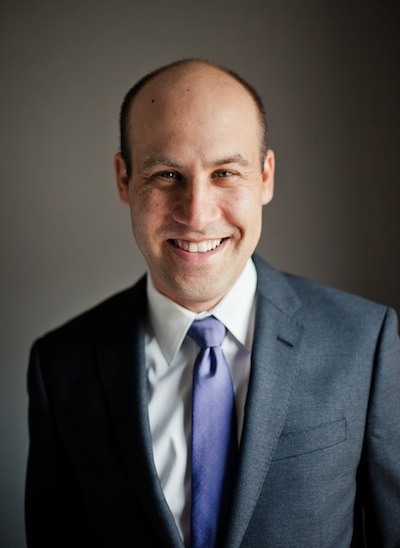 Scott has a long track record of advocating for more housing at all income levels. Through his service as Chair of Mid City West Community Council, he has been a strong voice for abundant housing in the neighborhood council system. Scott embraced YIMBYism early on, winning scholarships to attend the first YIMBY conference in Boulder and the third YIMBY conference in Boston, and in the process met many leaders in the housing world both in Los Angeles and across the country. Scott also has a long record in pro-housing political efforts in LA, such as the No on S campaign.

Throughout his long career in public service, Scott demonstrated a clear understanding of racial, economic, and spatial segregation. In envisioning Council District 5’s future, he stated, “CD5 is rich in jobs and services, and as a matter of racial and economic justice, we must make it affordable and accessible to all.” Scott has been a passionate advocate for protecting tenants and our unhoused neighbors. He aims to achieve a diverse and affordable Council District 5 by legalizing middle housing, eliminating parking requirements, transforming commercial corridors into livable streets, and encouraging housing near transit. At the same time, Scott understands that it’s essential to disincentivize redevelopment of multi-family properties and provide much more robust protections for renters, including a fully funded right to counsel program.

Scott showed considerable openness to innovative solutions and new ideas. He believes that LA should start experimenting with social housing models, such as public and non-profit acquisition of rent-stabilized properties. We believe that Scott will bring a fresh vision to the Los Angeles City Council, one that prioritizes housing and transit.

The Endorsement Committee was impressed and encouraged to see a slate of qualified candidates running in Council District 5. As to the other candidates in this race, we believe that Katy Young Yaroslavsky also has a firm command of the barriers to creating more housing in Los Angeles and would work with us to solve our housing crisis.

You can help elect Scott Epstein by donating to our C4 organization, which will work to educate more voters than ever about Scott’s pro-housing platform. Please also consider becoming a member today so we can continue vetting candidates and help elect truly pro-housing leaders all across LA County.