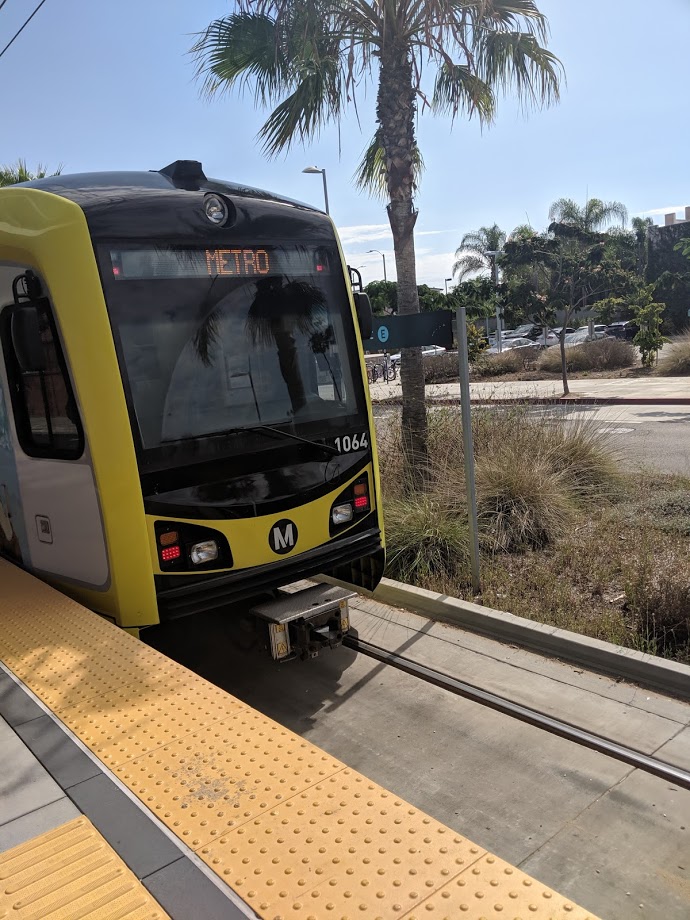 We commend Move LA for the work it has done to pass two ballot measures that are transforming the LA region’s transit services right now. Measures R and M are largely responsible for LA’s rapid transit system expansion, including the Crenshaw/LAX line, Regional Connector, Purple Line extension, and Expo Line, among others. We recognize Zane and Move LA for their role in helping to make this possible. It is also precisely because of Move LA’s impact on our region that a formal response to Zane’s critiques is warranted and important.

In critiquing SB 50, Zane says new development should be limited to commercial corridors and downtowns. In LA, 75% of residentially-zoned land is limited to single-family homes only. Zane, however, feels that all of these properties, even if they are along high-quality transit, should remain off-limits. Instead, he only wants multi-family housing where it already exists, which places a great deal of pressure on a limited amount of land in any city to meet all of that city’s housing needs. Furthermore, SB 50’s allowance for up to four homes on every single-family property is modeled after similar laws recently passed in Oregon and Minneapolis.

Zane perpetuates the notion that only new housing is expensive. A quick check of existing housing available for rent or sale just about anywhere would quickly disabuse him of this idea. (see this article from Better Institutions) LA’s housing costs are skyrocketing everywhere, for all housing, and the price of new housing is reflective of this difficult reality for all of us. Building abundant housing may not be the only solution to this challenge, but it must be part of the solution – and Zane’s critique misses this completely.

As an example of legislation he supports, Zane cites Senator Wiener’s SB 35, which creates a streamlined approval process for housing in cities that have failed to meet their regional housing needs assessment (RHNA) numbers. However, he fails to note that nearly every city has failed to meet its RHNA goals, and that even now, with further efforts to strengthen the RHNA process, cities up and down the state are finding myriad ways to avoid providing the housing needed to address our current crisis.

Zane insists that people in market-rate housing along transit aren’t using it. While it is true in LA that transit use is strongly correlated to household income, it is also true that people who live closer to transit are much more likely to use it than those who do not. And since higher income people tend to live in sprawl where they drive a lot, high income people who live near transit instead drive significantly less (30 miles fewer per day) than those who do not. Giving more people the ability to live close to the transit system in which we’re all investing billions of local sales tax dollars should be a top priority for our region.

Zane characterizes SB 50 as a State-imposed mandate or imposition. He never acknowledges that cities’ authority to zone is granted to them by the State, and it is the State that establishes basic guidelines to which cities must abide. This is the premise behind SB 35, which Zane supports, and it is also the premise behind SB 50, which Zane opposes. SB 50 would enable local rules, like LA’s Transit-Oriented Communities (TOC), to be even more successful, by providing new State-established minimums for things like density and deed-restricted low-income housing along high quality transit corridors, which would allow even more affordable housing to be built where it is most needed.

Zane’s chief concerns appears to stem from a fear that future transit-oriented tax measures could face SB 50-based opposition that would make a two-thirds vote really difficult. Abundant Housing LA appreciates this concern and would be proud to stand with Move LA in future efforts, either to provide additional resources for more transit or to reduce the two-thirds threshold that is a relic of Prop 13, so that we can create more sustainable, transit-oriented communities that serve people of all incomes throughout our region.

SB 50 is an important tool enabling the creation of more housing – affordable housing – where it would be most helpful to those who need it. And it would start to undo the legacy of decades of segregationist policies that continue to perpetuate racial and ethnic wealth and health disparities.

Finally, advocates in the pro-housing movement represent all ages and income levels, so we are disappointed that Zane mischaracterized pro-housing advocates as “young, professional, and generally well-paid folks who hope that there will be affordable homeownership opportunities that they can buy and build equity from.” Not only do these assertions about the composition of the YIMBY movement miss the mark, but Zane’s comment also betrays a fundamental misunderstanding of why pro-housing advocates fight against exclusionary zoning. The fear that housing costs will only get worse in generations to come is at least as important a motivator as personal concerns about being able to afford to live (let alone own a home) in Los Angeles.

In fact, advocates volunteer their time to fight for structural zoning reform despite the fact it will likely take a generation for these reforms to fully bear fruit. California would be better off if political leaders had used their power to end exclusionary zoning a generation ago, but pro-housing advocates will not repeat the mistakes made by politicians from California’s past.

While we may not agree on every element of this proposed law, it is important that both advocates of abundant housing and advocates of multi-modal mobility recognize the inherent value in establishing statewide standards to encourage more housing, and especially affordable housing, in those places that give people the most ability to walk, bike, or take transit. This is why, while we vehemently disagree with Move LA’s position on SB 50, we invite them to engage with us to find a path toward unified support of this important approach to address our housing crisis.