Australia is being scorched; a Florida community has been flooded since September; and in LA in 2019 we set a record for the number of consecutive days with unhealthy air quality, breaking the record set just set one year prior. For many of us, these things feel too massive or too complex to warrant local change. For others, the crisis is real, it’s happening right now, and we are not acting quickly enough. Regardless of our perspective, State Senate Bill 50 (SB 50) is a critical measure to address climate change that warrants our support. 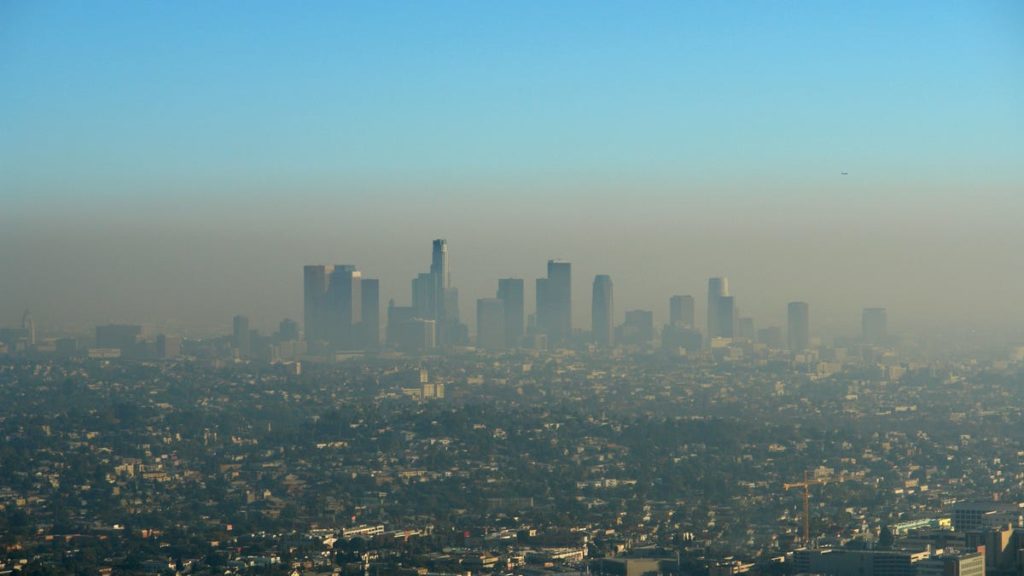 We cannot just keep doing what we have been doing for decades and expect a different result. What we are doing now is not enough.

SB 50 is known for allowing more housing to be built near high-quality transit throughout California. However, the bill—introduced in 2019 by Senator Scott Wiener and amended this year to provide cities with more local flexibility to meet the bill’s objectives—would enact three new policy approaches that warrant being called out. These three approaches would both address our ongoing housing crisis and also offer real, statewide solutions to our rapidly unfolding climate crisis.

First, SB 50 would forbid construction proposed under the law’s new standards if it would demolish housing that has recently been tenant-occupied. This would be one of the strongest statewide anti-displacement tenant protections anywhere in the country, and it would tackle one of the biggest issues with current zoning: that new multi-family housing construction is limited to places where it already exists. SB 50’s anti-displacement standard is also a significant environmental provision, because residents of existing multi-family housing are more likely to take transit, walk, and/or bike, and SB 50’s anti-demolition provisions will help them remain in place. 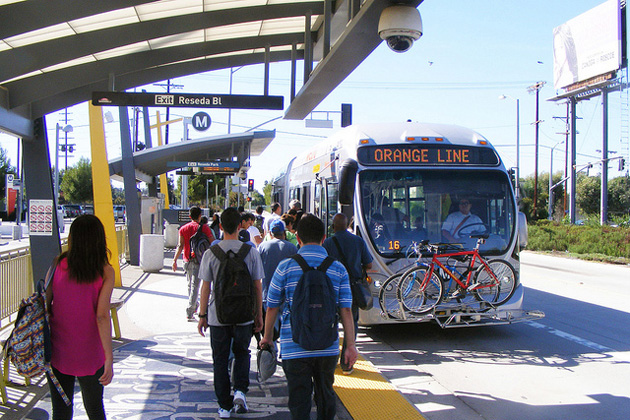 Second, SB 50 takes a big bite out of parking minimums. In LA, nearly 10% of all households are car-free, but the City requires every single new home to have at least one to two parking spaces, even though these minimums are arbitrary and not based on data or rigorous analysis. The environmental impacts of parking minimums are severe, including the emissions associated with new parking structure construction, the increased car ownership that is encouraged by new parking, and the housing cost impacts that force many lower-income families out to the suburbs, where driving is much more common. SB 50 would put an end to arbitrary parking minimums that drive up housing prices and increase greenhouse gas emissions. 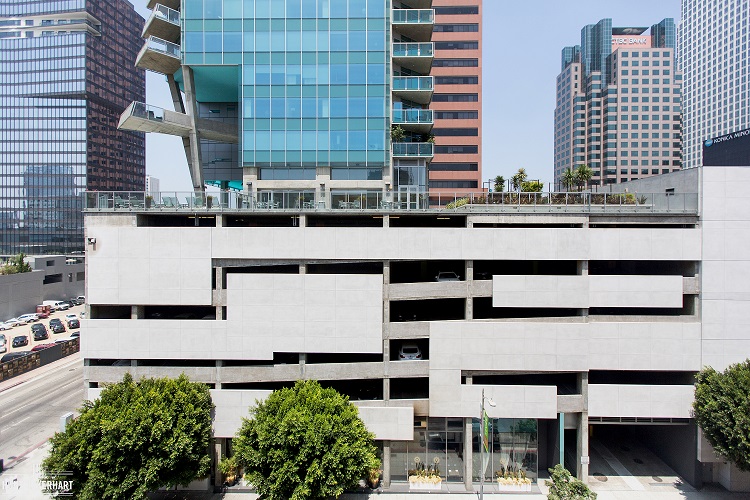 Parking podiums like this one – located at one of LA’s most transit-accessible locations – drive up housing costs and encourage more people to own cars. (Photo credit: Hunter Kerhart)

Third, SB 50 would legalize four-plexes everywhere that is currently limited to single-family residential zoning. In LA, 75% of our residential land is zoned single-family residential, which is a category of land use rooted in racist, exclusionary policies. Throughout California, single-family neighborhoods also have the highest per-capita greenhouse gas emissions, as things like minimum lot sizes, density caps, and front and back yard requirements force people to live further and further apart, leading to increased auto-dependence. SB 50 would end single-family zoning, thus eradicating our state’s most exclusionary type of housing that is also responsible for the highest per-capita emissions of greenhouse gases. 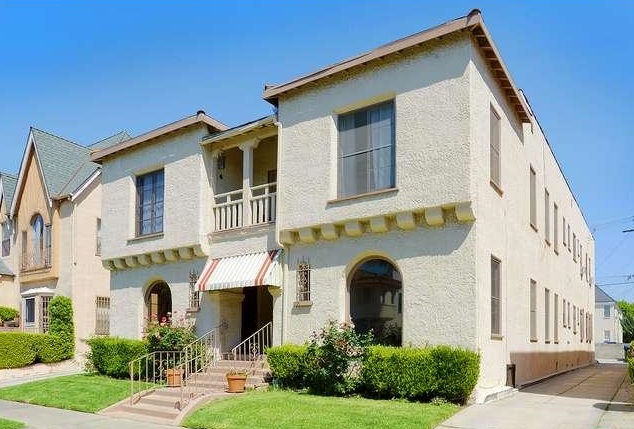 This is a four-plex. These exist in LA where we allow them, but they are currently illegal to build in 75% of the City’s land area that is zoned for residential uses.

SB 50 has been attacked as being a one-size-fits-all, but the amendments introduced this week allow cities to take their own approach, so long as they protect marginalized communities and ensure that new housing will continue to meet the climate goals of this bill. SB 50 establishes new baseline standards, including the three policy approaches highlighted here, so that our investments in transit can help give thousands more the ability to find affordable, accessible housing, and so that California can be a global leader in the fight against climate change. These new requirements would provide important new tenant protections, create new tools to build more affordable housing with less expensive parking requirements, and undo some of the historic inequities perpetuated by single-family zoning, while also giving us meaningful ways to move the needle on climate change.

California, we must do this. This is the calling of our time. We will be remembered by future generations for whether or not we were up to this task or we gave up and let the seas and fires consume us. Let’s get out there and support SB 50.

We used to turn our backs on the LA River, but it’s becoming increasingly embraced and celebrated. As we did with the LA River, let’s embrace this challenge and take a new approach, for the sake of our future and the only home we’ve ever known.

Luke H. Klipp is the Education Director for Abundant Housing LA, a Metro Board Deputy for Long Beach Mayor Robert Garcia, and a candidate for Democratic County Central Committee in the 43rd Assembly District. The views, thoughts, and opinions expressed in this op-ed belong to its author, and not necessarily to his employer, organizations, or other group or individuals. 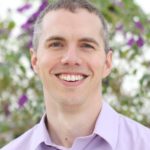 by Esteban García | Feb 28, 2020
The unseasonably warm night gave AHLA’s new staff and its best friends and supporters a chance to mingle under the stars and welcome a new year of big plans in the fight for more and better housing in LA.