How the typical community input process amplifies NIMBYism, and how we can fix it 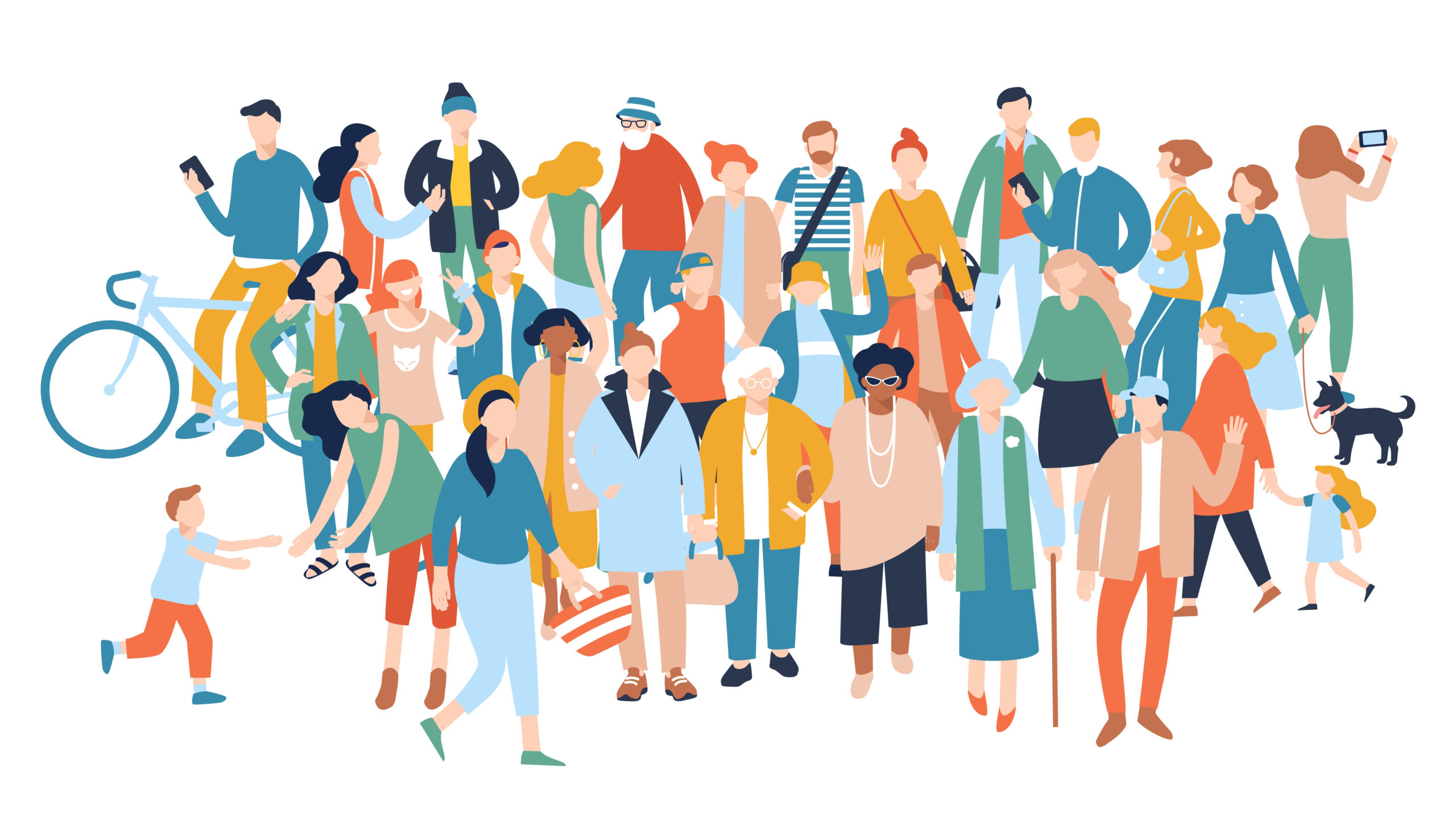 Often, people associate these terms with a transparent and fair process, but the truth is that many forms of so-called “community input” give power to the privileged, and erase the voices of lower-income people, communities of color, unhoused individuals, and people with disabilities from the decision-making process. At its worst, “community input” can be a process devoid of facts and context, and serves as a way for the most privileged and secure to organize to protect that privilege.

Take, for example, a few of the typical forms of community input. One is the open municipal hearing or workshop. On its surface, this type of input-gathering process may appear open, fair, and transparent. After all, anyone theoretically could attend to testify to their viewpoint. In reality, however, such hearings, which can be six hours or longer, and go into the early morning hours, are difficult for working people, parents, those with disabilities, and many other people without the luxury of infinite time to attend. This creates a self-selection problem: the people who do follow the complex process closely and commit to the time needed are more likely to be engaged in order to register opposition. Even if most people in a community may be neutral on the subject, those people are less motivated to make the effort required to voice this neutrality.

Data on participation in this type of community input demonstrates this effect. Minutes for meetings about new housing development in almost 100 Massachusetts cities and towns show that commenters are disproportionately white, male, older, and homeowners. The majority are also opposed to new housing development – 63% of all comments registered were negative.

When such disproportionate voices dominate community input to oppose housing for new residents, for low-income people, or to oppose more equitably distributing school funding, community input serves to cement segregation and the power of wealthy people.

Other forms of community input have similar problems. Another widely-used platform for community input is the neighborhood council or neighborhood association. However, these panels are often not demographically representative of the communities for whom they speak for. Additionally, if neighborhood councils require members to win an election or appointment, this requires members to be able to commit large amounts of time in order to participate, again creating a self-selection issue elevating privilege.

There are ways to escape these problems, center communities in decision-making, and make the process more equitable and just.

One important way to do this is through a statistically-valid sampling of the community. Governments should go out to the people they want to hear from, meet them where they are at, and listen to their views. And if a decision is likely to be more impactful to a certain demographic–for example, low-income people–then that demographic should be the focus of the outreach effort. The City of Los Angeles showed the benefits of this when they sampled residents for a survey on gentle upzoning. A typical “community hearing” would have given a much different, distorted impression of residents opposed to upzoning.

However, even this approach is still missing something critical – the facts necessary to make an informed decision. Asking people what they think in the absence of facts or context means those people are not giving informed input. Building on the model of statistically-valid input, a representative sample of people could also participate in an educational workshop series in order to learn the context around the decision point. After listening to experts, information, and discussing with each other, that representative group of people could then provide their input.

This is a model exemplified by the Toronto Planning Review Process, which engages the community in a way that is representative, equitable, and informed. Compared to this, the typical forms of “community input” look less like democracy, and more like reinforcement of systemic privilege.

To summarize, legitimate community participation should have these essential three qualities, the “Input Equity Factors”: