We all come to housing advocacy from different places, literally and figuratively. As I take on the role of Director of Policy and Research for Abundant Housing LA, I wanted to take some time to introduce myself, in the context of the five neighborhoods where I have lived. This is the third installment of the “Housing Lessons From My Neighborhoods” series. You can read the previous post here.

My very last term as an undergrad I was an exchange student in Mexico City, which is also called Distrito Federal or DF (pronounced “day-effay”), for about six months. I was studying at la Universidad Nacional Autónoma de México (UNAM) and living near the campus in the southern part of the city, near Metro Miguel Ángel de Quevedo. In Spanish the word “metro” can refer to a mass transit system or to any stop on that system. And what a system it is! DF has one of the best transit systems in North America, and boasts a network that I wish Los Angeles had. 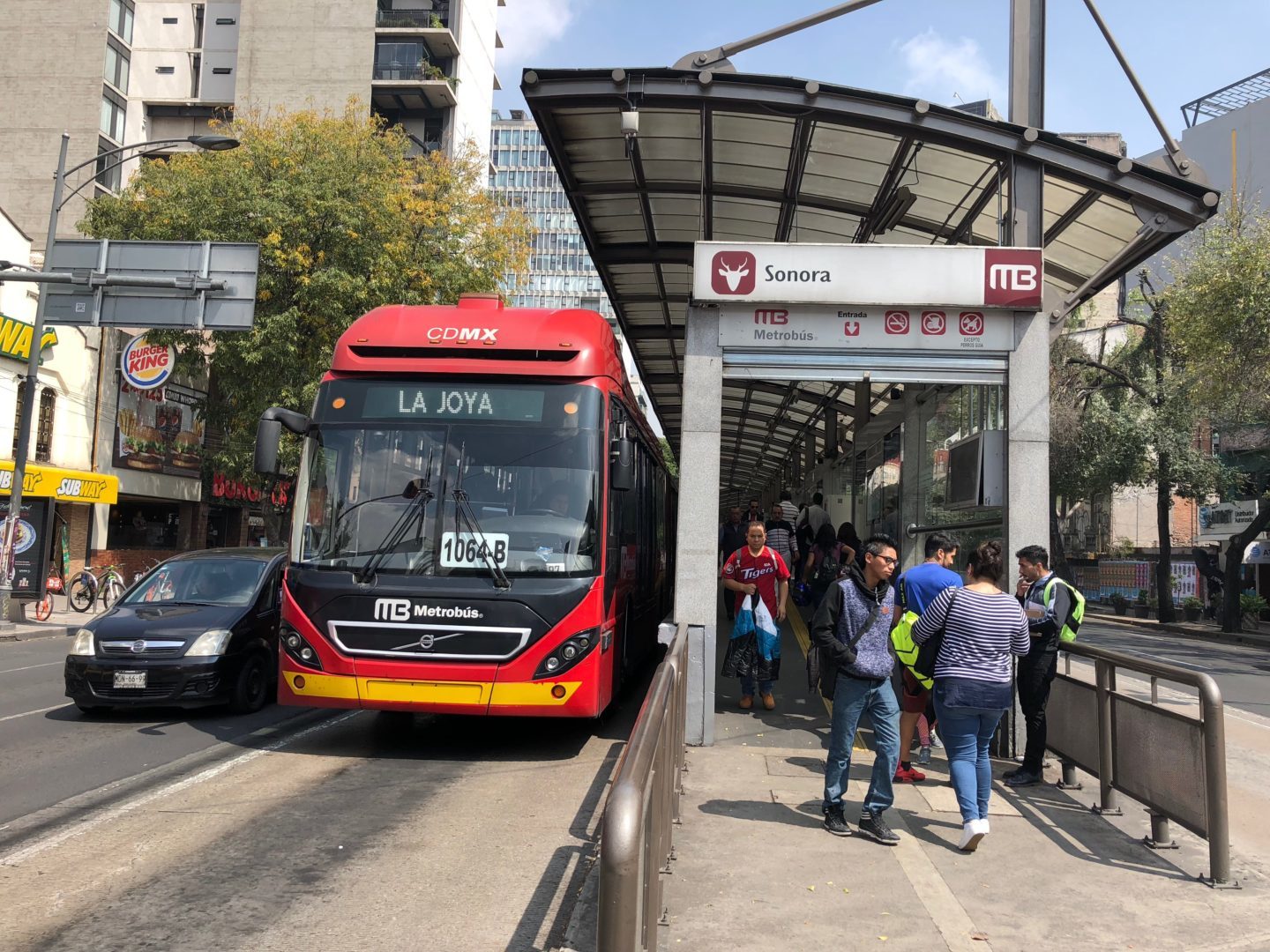 DF’s transit system includes an extensive network of grade-separated subway lines, as well as a growing network of bus rapid transit lines. There are also the humble peseros, or microbuses, that were ubiquitous, picked you up anywhere and charged distance-based fares. Contrary to what we often hear from opponents of new housing, it is quite possible and logical to plan a dense city around mass transit. A city should not make car ownership a prerequisite to full participation in urban life. Aside from the occasional cab ride, I never used a car in Mexico City! When we achieve this, common objections to new housing, like “Where will people park?” and “What about all the traffic?” can literally melt away. Planning for housing and planning for transportation cannot really be separated.

Another valuable thing about living in México was experiencing what it’s like to be a foreigner. I was self-conscious about my Spanish, and I came to see how barriers like lack of mastery of the language and the culture, can make people feel vulnerable and isolated. I had to tangle with immigration bureaucracy to straighten out my student visa. In the United States, immigrants, or people perceived as immigrants, have often been scapegoated for society’s problems. This trend can be traced back not just years, but centuries. America is a nation of immigrants, and we have a duty to welcome newcomers and appreciate the contributions they make to our society. However, we cannot live up to this ideal if we let our housing affordability crisis fester.

Conquest is a violent act that is typically associated with subjugating one group of people, to benefit another. Yet, with each wave of conquest, the original inhabitants, their lives, languages, and cultures, were not completely erased, as much as the conquerors might have sought to do so. Who controls the land, and for whose benefit, are questions that are relevant to planning for housing affordability. They boil down to who belongs here, and whether we answer that question in an inclusive or an exclusive way.

Living in México deepened my awareness of my own identity and consequently, my awareness of others’ identities. I returned to Los Angeles with a new perspective and resettled in Koreatown.