Lessons from a Pandemic: LA, the healthful option? 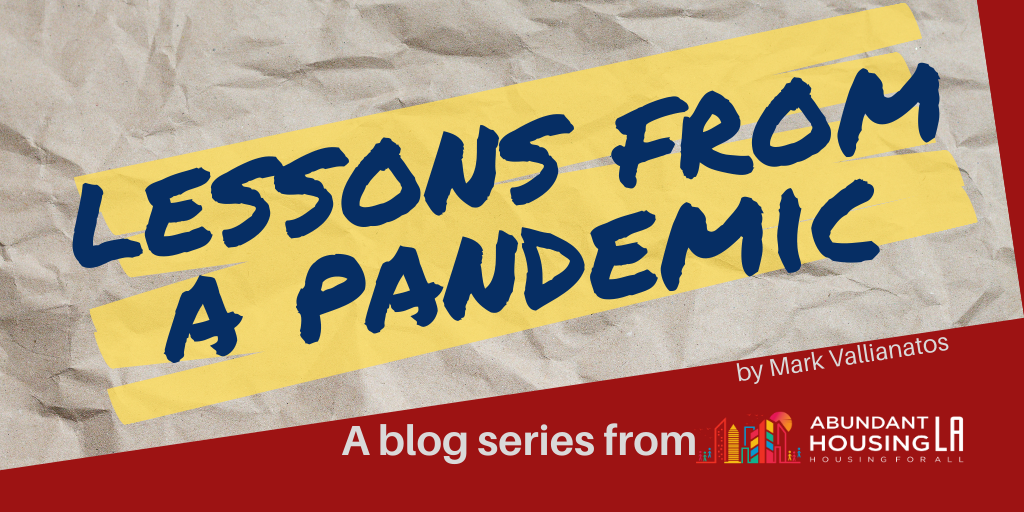 This post is the third in a series: Lessons from a Pandemic. Read the second post here.

Was LA’s housing boom a reaction against other, denser cities?

Taken in isolation, L.A.’s 1920s housing boom would seem to suggest that pandemics, business closures and other quarantine measures do not have a lasting (or even a short-term) impact on housing demand and construction. But is it possible that rapid growth in Los Angeles reflected a broader fall-out from the pandemic? Los Angeles had, since the late 19th century, been promoted as a healthful place for people with tuberculosis and other ailments to visit or move to. Sunshine, fresh air and indoor-outdoor living had been part of the overall allure of the region. Did people flock to L.A. in the 1920s- and spur housing construction here-  in part because they were suddenly afraid to live in older, denser cities?

If we look at the ten most populous cities in the United States in 1920 and 1930, two facts jump out. First, Los Angeles grew the fastest of any city on the list, rising from 10th to 5th. In fact, Los Angeles was among the top five cities in the U.S. (among the largest 311 cities in the nation) in terms of housing starts per capita for 6 out of 10 year during the 1920s, while none of the other top ten most populous cities cracked the list in any of these years. And second, L.A. was by far the least dense of the nation’s biggest cities both in 1920 and 1930.

But these two points do not necessarily mean that L.A. lack of density caused its growth, or that its growth came at the expense of denser places. With the city’s population more than doubling over the course of the 20s, it is hard to untangle all the reasons why people relocated to Los Angeles:

L.A’s growth rate was unusually high, but the 1920s was a decade of high housing production across most of the nation. New York and Chicago, the two most populous cities in the U.S., both had healthy population growth, densification and housing construction during the 20s. Long-term trendlines for U.S. urban growth also show that population, density and wage and rent premiums for urban vs. rural areas did not dip following the influenza pandemic.

1920s Los Angeles was a popular place to move to, partly due to its comparatively lower density, its strong economy, its newer housing stock and its more suburban characteristics. But the weight of evidence is that the 1918-19 influenza pandemic did not slow the growth of cities, density and apartments. 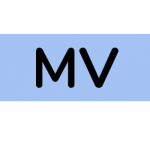