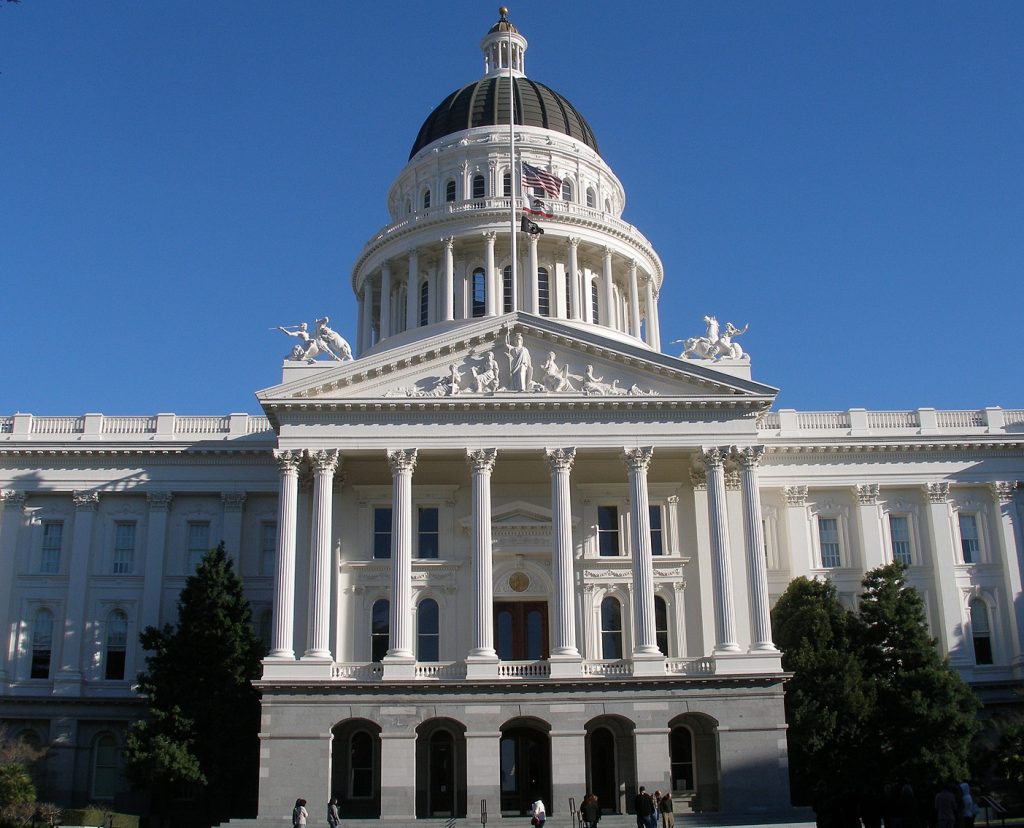 Housing reformers have a complicated relationship with the California Legislature, arguably the nation’s second-most powerful legislative body after the United States Congress. Over the past five years, many of our state legislators have recognized that housing affordability and homelessness are statewide problems that require statewide solutions. Recent legislation, like Governor Jerry Brown’s “15 good bills” package in 2017, Senate Bill 828 in 2018 (which put teeth in the RHNA process for the first time), and the 2019 ADU reform package have sparked stronger housing growth, even in some of California’s NIMBY-est cities.

But housing opponents and the politicians who cater to them are powerful in Sacramento. For years, YIMBYs have advocated for major housing reform, which would create new housing opportunities near jobs and transit by eliminating exclusionary zoning. Despite many incremental successes since the birth of the YIMBY movement, a truly transformative bill on the scale we need has not yet passed the Legislature.

There is no bill like SB 50 on the docket in 2021. But there are dozens of housing bills that, taken together, advance the Abundant Housing LA “Core Four” policy agenda and represent a major advance in the fight for housing affordability and abundance. We’re particularly excited about the “Lucky Thirteen”, a group of 13 bills that we think are especially impactful:

Finally, Assembly Bill 854 prohibits Ellis Act evictions if the owner has owned the building for less than five years. This would put an end to a loophole that allows inappropriate evictions, and would better protect the existing stock of naturally occurring affordable housing. We were disappointed to learn that the bill didn’t make it out of the Assembly Housing Committee this year, and has been delayed to reconsideration in 2022.

For more information on the Lucky Thirteen and other bills we’re supporting, check out the Airtable below. And if you haven’t already, sign up for the Rapid Response Team, so you can call into committee hearings and express your support for these bills.