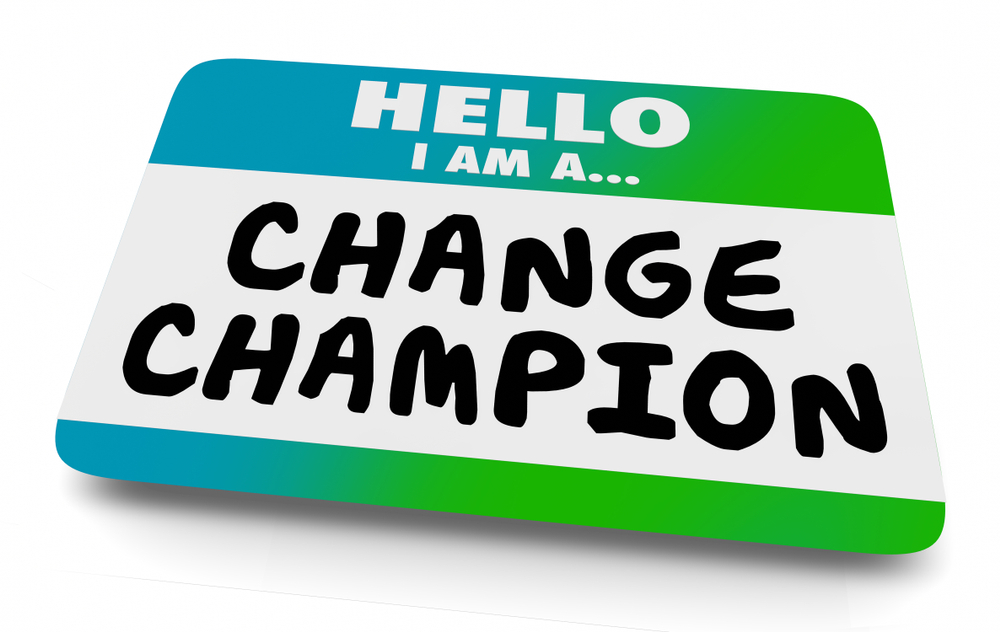 Q1 marks the beginning of a new legislative year, which presents fresh opportunities for housing reforms at the state level. We are actively analyzing, tracking, and advocating for impactful housing bills. Also in Q1, the California Department of Housing and Community Development (HCD) declined to certify several housing elements from high-profile, exclusionary cities, which is highly encouraging. We are taking this opportunity to continue organizing on the ground to urge cities to adopt high-quality, fair housing elements. Forbidden City, a guided walking tour of housing types that are banned or made infeasible by zoning codes, also returned with a huge success in Q1 2022.

We also had a couple of exciting changes to our staff. We welcomed new Policy and Research Director David Barboza, who is an experienced practicing city planner. Field Organizer Jaime Del Rio was promoted to the Director of Organizing, and we onboarded a new part time organizer, Joshua Gonzales.

In Q1 2022, AHLA was quoted several times by the press, notably in the press release for AB 1910, which empowers cities to convert some public golf courses into affordable housing and public parks. Our blog posts on Santa Monica’s housing element and the California Environmental Quality Act was also featured by Streetsblog Los Angeles.

Throughout Black History Month, our blog feature profiled local Black leaders in housing and beyond. You can now read about each leader’s unique experience with housing, and their motivations to positively impact communities through housing and more.

With the help of volunteer Tom Vosburgh, AHLA continued to investigate the impact of TOC along the EXPO rail line. Lastly, in a five-part blog series, Policy and Research Director David Barboza wrote about how the neighborhoods he had lived in shaped his values, and ultimately led him to housing advocacy.

The deadline to introduce new bills has passed, and we are now deep in the bill analysis phase. AHLA has taken positions on 13 state bills so far, and tentatively ranked them by levels of importance based on the impact of the bill.

Highest on our list are AB 2097 and SB 679. AHLA is co-sponsoring AB 2097, which would prohibit off-street parking requirements within a half mile of major transit stops and high-quality transit corridors. This bill is a revival of AB 1401, which AHLA supported in 2021, but which failed to clear the Senate Appropriations Committee.

AHLA supports SB 679, which would create a Los Angeles County Affordable Housing Solutions Agency (LACAHSA) with the ability to raise funds for affordable housing and which would aggregate affordable housing funding sources to streamline the process of applying for funds. We are working closely with our coalition partners in Our Future LA to support this bill.

Other higher-priority bills we are supporting include AB 1910 creating a grant program to incentivize the conversion of publicly-owned golf courses to housing, affordable housing and public open space; SB 6 which legalize housing in commercial zones; SB 886 exempting housing projects undertaken by public universities from CEQA; SCA 2 putting the repeal of Article 34 of the California Constitution, which requires voter referendums for public housing projects, on the ballot in November.

The deadline to obtain certification of housing elements from the California Department of Housing and Community Development (HCD) without triggering AB 1398 was February 11th, 2022. Only three cities in LA County made this deadline. All 15 cities in our high-priority list are now officially out of compliance with state housing element law, and have to rezone by October this year, per AB 1398. Additionally, as long as a city’s housing element remains noncompliant, the city will be ineligible for billions of dollars in state funding.

State enforcement of housing element law is critical to holding cities accountable for adequate and fair housing growth. In the spirit of accountability, we successfully advocated against the Southern California Association of Governments’ (SCAG) request for an extension of time to comply with housing element law.

AHLA is continuing to review local housing elements and providing feedback to HCD and local governments to ensure that these plans comply with the letter and the spirit of housing element law. This quarter we submitted review letters for Pasadena, Glendale and Long Beach. While some cities, including the City of Los Angeles, have higher-quality housing elements and are close to being certified, cities such as Beverly Hills, Santa Monica, and Redondo Beach are far behind. We are closely monitoring the developing situation, and stand ready to assist cities to comply with state law.

AHLA is committed to making an impact in 2022 elections across LA County. Our endorsement committee has been vetting and interviewing candidates throughout the quarter, and based on their recommendations, we endorsed 5 pro-housing candidates.

We’ve held a Q&A event for Scott Epstein, who is a candidate for the Los Angeles Council District 5. As campaigns kick into high gear for the June 7th primary, we will be text and phone banking to educate more voters than ever about pro-housing candidates.

For LA City, we wrote in support of the motion to direct LADOT and the Department of City Planning to explore opportunities to consolidate parking around the Van Nuys Civic Center and to convert surplus parking lots into affordable housing, open space, retail, community space and other community-enhancing uses. We also supported another motion that directed city planning to explore allowing homeless shelters and interim housing in a wider range of zoning districts.

For LA County, we advocated for extending covid tenant protections.

In Q1 AHLA gave presentations to many external groups including the San Gabriel Valley Consortium on Homelessness, the SPA 6 Homeless Coalition, UCLA student researchers and Cal Poly Pomona student researchers. Our volunteers advocated for 9 housing projects with over 998 units, of which 155 are affordable. In total, 40 advocates attended 18 public hearings, which includes hearings for housing elements, policies, and projects.

David leads Abundant Housing LA’s research and policy development efforts in collaboration with the organization’s staff, board, members, and the broader community. He believes that the synthesis of various forms of knowledge from diverse disciplines and lived experiences can help us craft solutions to Los Angeles’ housing affordability challenges and intersecting issues such as environmental protection and racial equity.

David has eight years of experience working as a city planner in Southern California, as well as work experience in GIS, historic preservation, environmental advocacy and education. He holds a Master of Planning degree from the University of Southern California with a concentration in sustainable land use and is a member of the American Institute of Certified Planners. Prior to that he earned a Bachelor’s degree in History, with a Spanish minor, from the University of California Los Angeles. He grew up in Long Beach and is currently living in Whittier with his wife and two sons. He volunteers as an organizer of Homes For Whittier, a local pro-housing group.

Josh has lived in several parts of LA county, including Northridge, Palmdale, and Downtown. He has bachelor’s and master’s degrees in Psychology and a master’s degree in Social Work. Josh has experience engaging with community members from South LA in therapeutic settings and in program development. He performed an evaluation of a Los Angeles Dodger Foundation parent group and is consulting with franchised restaurants to design innovative solutions for employee-retention issues. Recently, Josh began collaborating with Abundant Housing LA to establish a USC Chapter. In all of his work, Josh sets an intention to incorporate decolonization and the advancement of racial justice and equity.

In his free time, Josh relies on music, meditation, and reading tarot cards to relax and recharge.