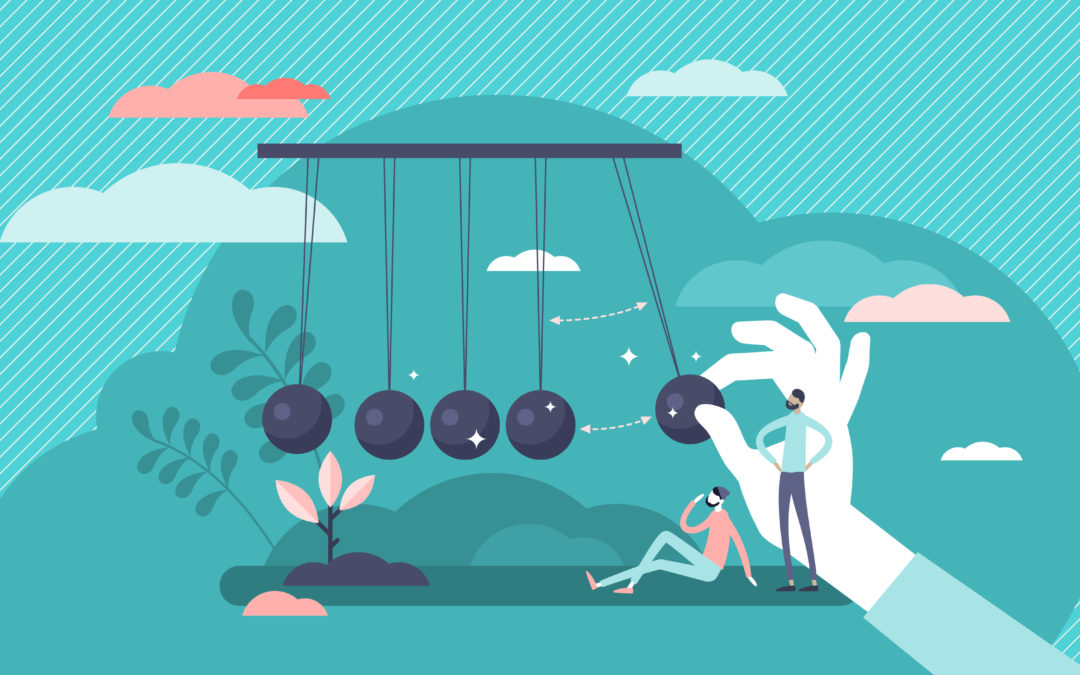 In Q2, AHLA drove more than 1000 engagements – including 873 advocacy actions. Our legislative priorities continue to push through the legislature, with AB 2011 legalizing homes in commercial zones and AB 2097 parking reform earning strong approval in the Assembly.

Q2 also marks a new phase of growth for AHLA. Thanks to generous funding support from the Conrad N. Hilton Foundation and other foundations, AHLA is adding three organizers to the organizing team, as well as having a full-time, paid education director. The funding will also create the capacity for a digital organizer, who will focus on driving member and supporter engagement.

AHLA earned several press mentions in Q2. These include two articles below about the housing element update, published in The Orange County Register; as well as an article about our co-sponsored bill AB 2097, published in The Center Square.

Policy and Research Director David Barboza wrote an op-ed for Streetsblog California, exploring the intersection of housing and transportation, arguing that transportation and housing advocates should join forces to promote denser, transit-first cities. Executive Director Leonora Camner was interviewed off-the-record by the Los Angeles Times and New York Times, providing insights and data on housing for articles about population trends and the primary election.

Highlights on our blog include: A two-part series about CEQA (you can read Part I here and Part II here); Key findings from Policy and Research Director David Barboza on parking requirements in LA County; An article investigating how Tokyo keeps housing affordable by Volunteer Will Gallagher.

The landscape of state housing reform has changed over the last quarter. Legislators have utilized “Gut and Amend” to continue introduce bills, several of which are proven to be impactful, and therefore received higher-level support from AHLA. To date, we have taken a support position on 23 bills. While a couple of our higher-priority bills did not make it past the 5/27 deadline to advance out of their houses of origin, the majority of our legislative priorities remain active in the legislature.

Among bills we have supported since Q1, the highest priorities remain AB 2097 and SB 679. AB 2097, which AHLA is co-sponsoring, would waive off-street parking requirements within a half or quarter-mile of major and high-quality transit stops in qualified cities. This bill cleared the Assembly and is currently in the committee hearing process in the Senate.

SB 679 is supported by AHLA and partners at the Our Future LA coalition. It will create the Los Angeles County Affordable Housing Solutions Agency (LACAHSA), which has the ability to raise funds for affordable housing and which would aggregate affordable housing funding sources to streamline the process of applying for funds. It became a two-year bill after clearing the Senate last year but stalling out in the Assembly. The good news is, it’s moving forward again – clearing a major hearing in the Assembly this week. We are working collaboratively with the coalition to push it past the finish line this year.

For bills introduced in Q2, two earned strong support from AHLA: AB 2011 and AB 2053. AB 2011 would legalize housing, especially affordable housing, in commercial zones. AB 2053, The Social Housing Act, would establish a statewide social housing program to create permanently affordable social housing through new construction and acquisition. Our policy team worked closely with bill author Assemblymember Alex Lee on amendments, which clarified that state subsidies may be channeled into the program, and that the program will study its effects on gentrification annually. While this bill sadly would not be moving forward this year, we intend to build on the partnership with Assemblymember Lee to continue exploring social housing for Californians.

AHLA is continuing to review local housing elements and providing feedback to the California Department of Housing and Community Development (HCD) and local governments to ensure that these plans comply with the letter and the spirit of housing element law. This quarter we submitted review letters for Alhambra, Burbank, Culver City, Los Angeles (city), and South Pasadena. We are tracking 15 jurisdictions’ housing elements in LA County for detailed reviews. To date, two of these jurisdictions have had their plans certified by HCD: Long Beach and Los Angeles County. However, in the case of the City of Los Angeles, HCD has approved the most recent draft and will likely approve the plan soon pending formal adoption. We have successfully advocated against some local governments’ request for an extension of time to comply with housing element law, without a concurrent effort to enhance enforcement of housing element law.

AHLA has taken positions on other local issues as well, including in the City of Los Angeles reforming the site plan review process, improving the city budget, implementing state laws around housing replacement and tenant protections, and utility bill transparency for tenants. We also commented on the City of West Hollywood’s Senate Bill 9 (Atkins, 2021) implementation ordinance.

With the primary election behind us, it’s time to assess the results. Abundant Housing LA endorsed 13 candidates in this election. Each of these candidates played an important role in educating the public on the need for better housing policy, giving voters a choice to move our communities closer to solutions, regardless of the outcome in their races.

We are thrilled to report that, based on results as of June 23th, 10 AHLA-endorsed candidates have advanced to a runoff in November. These pro-housing candidates include leaders running in key races in high-opportunity areas, such as Los Angeles City Council District 11. AHLA supported candidates through text and phone banking, as well as by referring volunteers to candidates’ campaigns.

We want to highlight AHLA chapter Westside For Everyone for taking initiative and campaigning for candidates Erin Darling and Scott Epstein.

AHLA’s organizing team is growing! Thanks to a generous grant from the Hilton Foundation, we are in the process of hiring three field organizers. The new funding will also increase our education capacity, with organizer Josh Gonzales slated to become our first paid Education Director.

In Q2 we organized in support of three housing developments, totaling 854 homes, 97 of which are deed-restricted affordable homes. Additionally, AHLA chapter Westside For Everyone is spearheading project advocacy work for West LA Commons, a major new housing development that will bring more than 900 apartment homes, including 400+ affordable homes, to transit- and job-rich West Los Angeles.

YIMBY Lobby Week took place in May, and we mobilized 27 advocates to attend meetings with legislators.

The Policy and Research team has given presentations to outside groups and individuals (for research projects), including a Loyola Marymount journalism student, a UCLA planning student, Glendale city staff, Redstone Strategies and SCAG staff. We also moderated a luncheon in Sacramento attended by legislative staffers on the subject of Housing Element Enforcement.