How many more homes will be built after rezoning? 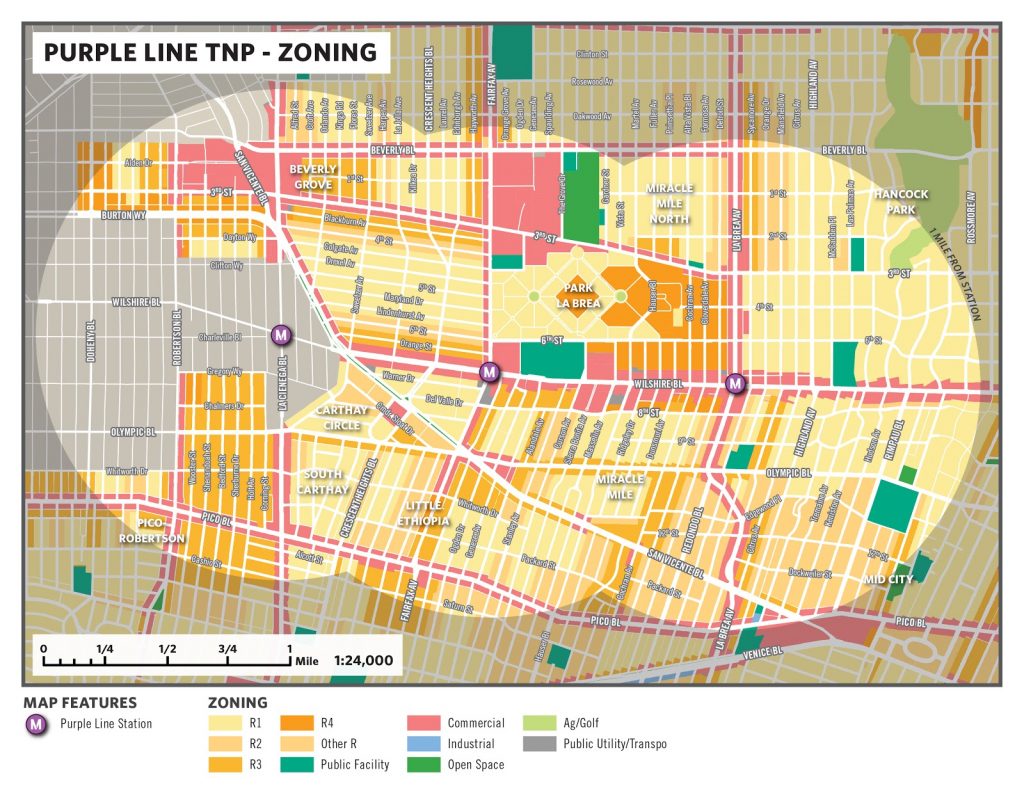 The 6th cycle housing element update is well underway, and cities statewide are tasked with identifying and appropriately zoning suitable locations where the next 8 years’ worth of housing growth, a quantity determined by the Regional Housing Needs Assessment (RHNA), can go. But cities aren’t developers; city councils can zone parcels to allow for housing to be built, but they won’t know whether a specific parcel will be developed into housing within the 8-year planning period. Given this uncertainty, how can we know if a city’s housing element has planned for adequate sites to achieve the RHNA goal?

Recent updates to housing element law, such as AB 1397 and SB 6, addressed this issue. The requirement for cities to incorporate “likelihood of development” into their site capacity calculations is meant to account for the fact that not every suitably zoned parcel will be redeveloped during the next 8 years, and not every property owner will necessarily want to redevelop their property. Prior to this housing element cycle, cities weren’t required to consider this factor at all – and they consistently fell short of meeting the RHNA goals. In fact, the median city is on track to develop only 25% of the nominal site capacity of its 5th cycle housing element.

The real-world impact of “likelihood of development” is that cities will have to identify and rezone more parcels to ensure enough housing growth to achieve the RHNA target. Consider this simplified example: a city had been assigned a RHNA target of 10,000 new homes. Without considering each site’s “likelihood of development”, the city council can identify 500 parcels with a zoned capacity of 20 units each, and claim they have adequately planned for the RHNA target. Sure – 500 sites multiplied by 20 homes per site is enough theoretical capacity for 10,000 homes. But what this implies is that 100% of the 500 parcels will be developed, an unlikely scenario.

Like what you are reading? Sign up to receive weekly updates on key housing issues and the latest housing news.

But given the need to assess sites’ likelihood of development, this city will now have to discount sites by a factor to account for the reality that not all 500 parcels will be developed. Cities have options for how to quantify the factor – more on this later. For now, let’s say this city’s homebuilding activity is at the median level, and therefore it would be reasonable to assume 25% of the suitable parcels will be developed. Now, instead of 500, the city will need to identify *2,000* sites at 20 units per site for housing, because 2,000 x 20 x 0.25 = 10,000.

All of these options are ways that a city can ensure the housing element is a practical plan of action, instead of a paper exercise that’s not grounded in reality. But cities must pick some approach for assessing sites’ likelihood of development. Unfortunately, many are actively trying to avoid doing this, probably because this would imply that the city needs to rezone in order to achieve the RHNA target. That’s why we’re pushing cities to do a fair and honest accounting of sites’ development likelihood, so that they can create housing elements that actually create enough housing for the city’s needs.

Like what you just read? Sign up to receive weekly updates on key housing issues and the latest housing news.