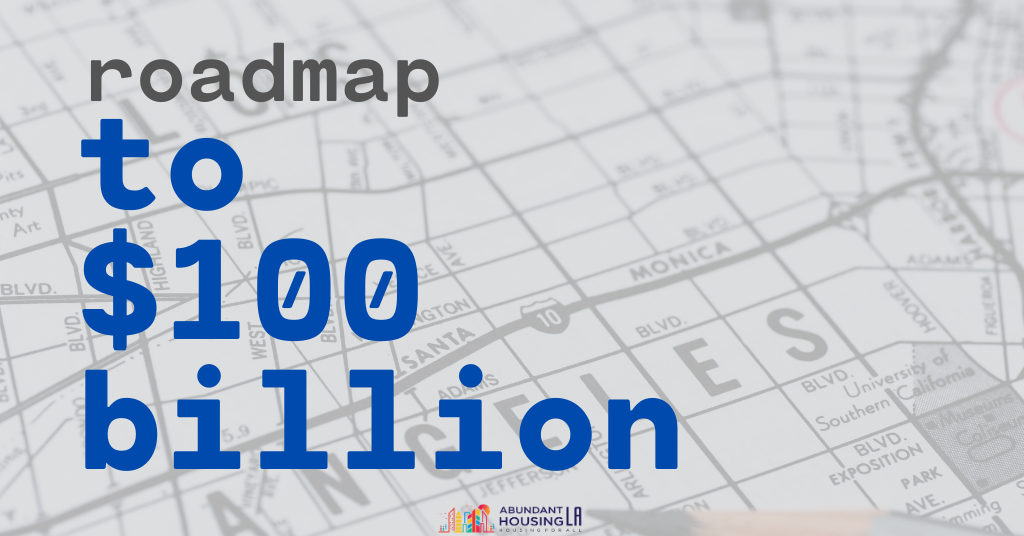 In California, housing affordability and homelessness were already in crisis despite robust economic times. Today, the COVID-19 pandemic and resulting economic recession are primed to make these problems much worse.

Homelessness has been increasing in Los Angeles at a disturbing pace. 66,000 people are homeless in L.A. County, according to pre-pandemic data. In both 2019 and 2020, the number of our unhoused neighborhoods increased 12%. Despite historic funding for supportive housing through Measures H and HHH, upstream factors pushed more and more people into homelessness, faster than they could be housed.

Sadly, we are on a trajectory for this crisis to get much worse. The economy is in a deep recession due to the pandemic, causing high unemployment (over 20% in L.A. County) and income uncertainty. Meanwhile, renters’ protections are beginning to expire, and stimulus money from the federal government is barely keeping people afloat. To make matters worse, local governments are facing severe budget deficits and are cutting funding for affordable housing. In Santa Monica, the housing trust fund was completely gutted to address the budget deficit.

These factors are likely to make our region’s already-serious problems with housing costs,  housing insecurity, displacement, and homelessness far worse.

A different approach is needed in order to solve this historic problem. California needs a substantial commitment to funding affordable housing, not only with the current housing affordability crisis, but also to protect and house California residents through into the future. L.A. County alone has an affordable housing shortage of over 700,000 homes, and producing each unit can cost upwards of $500,000.

Abundant Housing LA is calling for California and the federal government to jointly provide $100 billion in annual funding to address housing needs. The state can generate up to $25 billion in new funding sources, including mortgage income tax deduction reform, repealing Proposition 13, and congestion pricing. Additionally, expanded federal aid for affordable housing can support California’s ambitious efforts to permanently solve its housing crisis. Federal spending of $10-20 billion per year would provide another major funding source necessary to achieving enough affordable housing for our state.

Additionally, California could charter a public bank, as proposed in Assembly Bill 310. This bank would have the ability to lend to municipalities and housing nonprofits, as well as to purchase municipal debt. The state holds over $100 billion in cash deposits, which could be leveraged for hundreds of billions of dollars’ worth of public investments. This could act as a supplementary source of funding for a large-scale investment in housing.

This November, voters will have the opportunity to support two ballot measures that will generate significant new funding for affordable housing. Proposition 15 would create a “split roll” system for property taxation, in which commercial properties are taxed at their fair market value. Measure J would amend the Los Angeles County Charter to permanently allocate 10% of the county budget (roughly $1 billion) to fund alternatives to incarceration and community investment (including capital funding for affordable housing and housing vouchers). Abundant Housing LA strongly supports both Proposition 15 and Measure J.

Together, these state and federal public investments would support the production and preservation of millions of units of affordable housing, including community land trusts and mixed-income cooperative housing (a successful model in much of Europe). These investments could also fully fund Housing Choice Vouchers, a crucial tool for ensuring housing stability and access for lower-income households.

This extraordinary and worthwhile public investment, would not fully meet housing needs at all income levels. Market-rate housing produced by the private sector will still, therefore, play an important role in fully addressing California’s need for housing. Market-rate housing production will increase the total number of available homes, which will address housing scarcity, increase housing choice, and reduce rents overall.

Additionally, an ambitious commitment to affordable housing investment must be paired with zoning and land use reforms, especially in major metropolitan areas. No amount of funding for housing will be adequate if our society doesn’t legalize new, denser homes by ending exclusionary zoning, which would also address the racist history of land use in our region which perpetuates de facto segregation to this day.

With a transformative and bold effort, it is possible to permanently solve our state’s housing crisis. Will we have the courage and ambition to make it a reality?