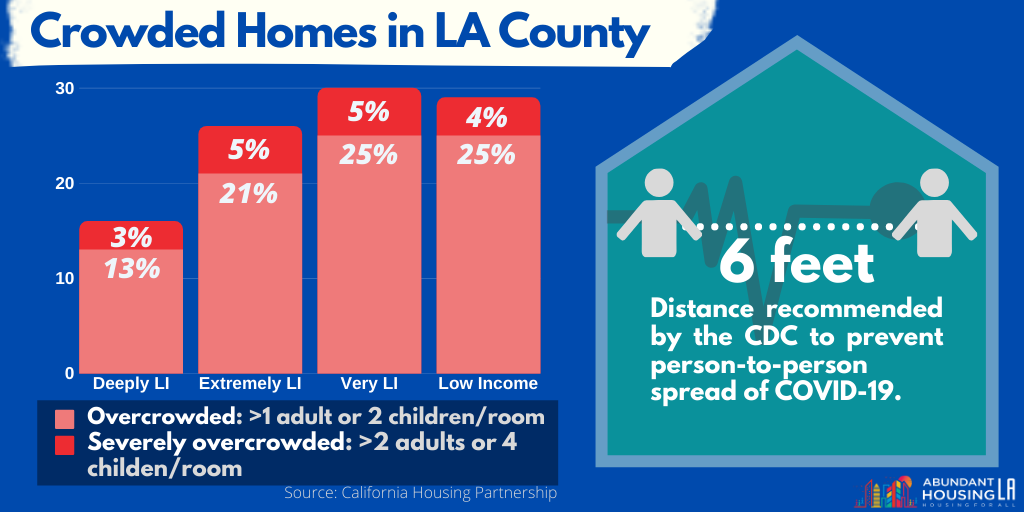 We’re living in unprecedented times. Yesterday, Governor Newsom implemented a “Safer at Home” order statewide, bringing to the rest of us what the Bay Area and cities and countries around the world had already been experiencing. Mayor Garcetti reiterated this step and imposed a stay-at-home order in the City of LA. These measures are meant to be in effect until 19th April. These orders instruct all of us, with the exception of people whose jobs are deemed ‘essential’, to stay home, to only go out for essential services, to stay six feet away from others, and not to gather in groups of more than ten people.

Today, New York state joined California in mandating all non-essential workers to stay home. This means that more than 20% of Americans will be staying home after New York’s orders go into effect on Sunday. All of these seemingly extreme measures are rightly being taken to curb the spread of COVID-19 at a moment when more than a quarter of a million people around the world have become infected.

Thankfully, California seems to have become a national leader in the response to coronavirus in the United States. President Trump has commended Governor Newsom on his actions, something many of us never thought we’d see. However, the well-deserved praise for Sacramento’s response to this crisis obscures a seriously inadequate response to a separate but related one: housing.

We can all agree that more space between people is the best thing during a crisis like this. Maintaining social distance can and will help curb this outbreak. When most of us think of “social distance” – or in less uncertain times, personal space that allows for “me time” – home is what comes to mind. Your bedroom or your favorite sofa to sprawl out on, removed from other humans. To those of us for whom home is that place, the “Safer at Home” orders make a lot of sense. And indeed, from a big-picture, public health perspective that’s certainly true.

But for far too many people in LA and around the country, home is in fact not that. According to the Annual Affordable Housing Outcomes Report published by the California Housing Partnership, crowded households are not rare among Angelenos. Using the US Census’s definitions of a “room” and data from the American Community Survey, the report defines an overcrowded household as one in which more than one adult or two children share a room. A “severely” overcrowded household is one in which more than two adults or four children share a room. As shown in the graph below, this is the reality for a lot of people. 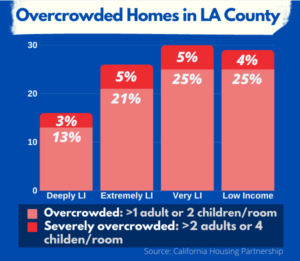 According to this writer’s math, that’s about 295,892 households in Los Angeles County that are either overcrowded or severely overcrowded. Right here in Los Angeles County, California, United States of America. This is the housing crisis. It’s several families sharing a home meant for one because housing is too expensive, or because an adequate home with enough space for everyone that is actually affordable is two hours away from work. It’s living rooms converted into bedrooms for several people. It’s sleeping on the floor so your kids can have the sofa.

And the cost is life

The Centers for Disease Control and Prevention has determined that six feet of distance between people is necessary to prevent the person-to-person spread of COVID-19. That disease that has now killed more than 11,300 people around the world. Given the severity of this pandemic, Safer at Home makes sense. Given LA’s severe housing shortage, it doesn’t in fact make sense for everyone. 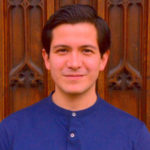