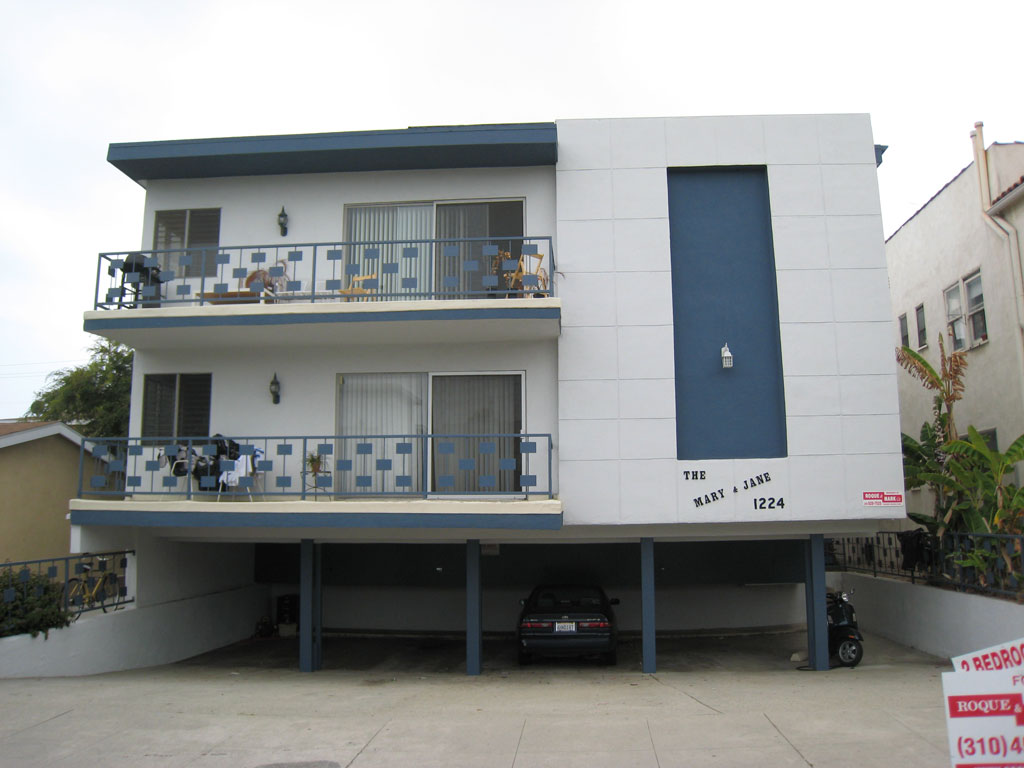 About 100 years ago, a cartoon depicted a group of Angelenos standing at the Gates of Heaven.

“Do you seek entrance here?” asked St. Peter, to which the group replied, “Quite the reverse, brother! We’ve come here to see if we can sell you on Los Angeles!”

The Los Angeles region of the previous century was a region standing on the precipice of the future. Home to a burgeoning film industry and blessed with both abundant land and temperate climate, Los Angeles lacked just one thing to vault it past the staid and tepid cities of the east–people. So the civic leaders of the new city set out to fill the new city, embarking on a PR campaign to convince thousands of Americans to uproot themselves and head west.

Of course, these civic leaders had a specific vision of what the future city would look like with some “newcomers” finding themselves much less welcome than others. As “Land of Sunshine”–a self-described “Monthly Journal Descriptive of Southern California”–boasted in an 1894 column called “The Right Kind of People” that in Los Angeles “You have no distinctly foreign element, except the Chinese, and only a few of them.” African-Americans, fleeing the violence and bigotry of the post-Reconstruction South during the first Great Migration, had the nation’s highest homeownership rate in Los Angeles just before the start of WWI. Subsequently however, a combination of racially-restrictive covenants, mobs of outraged white residents and other segregationist housing policies forced them out of the communities they’d built and stripped them of the wealth they’d worked so hard to build.

Despite all this, in the intervening years, thousands did come. Not just from other American cities, but from cities all over the world. These newcomers transformed Los Angeles from a city smaller than Omaha, Nebraska at the turn of the 20th Century to one of the most vibrant and dynamic cities on planet Earth.

But something happened along the way as Los Angeles rose into the world’s cultural capital. The civic boosters of the past gave way to a small, vocal minority who exist to slam shut the gates to the city. Even though Hillary Clinton won Los Angeles County by over 1 million votes, the “Build the Wall” xenophobia of the Trump presidency unfortunately dominates the thinking of far too many local elected officials.

Rather than working to make Los Angeles a more welcoming place for its new residents and businesses, these civic leaders genuflect towards the wealthy minority of Angelenos who wish to hoard the abundance of the region all for themselves. Evoking wistful images of a Los Angeles that never existed, these residents will go to the absurd lengths of declaring a vacant gas-station a historic landmark, threatening to bankrupt a music store with a lawsuit after they sought to relocate and trying to recall a councilmember after he led efforts to improve pedestrian and cyclist safety in several Westside neighborhoods. The disastrous results of decades of housing and transportation policy designed to appease this vocal minority is on full display for anyone who has ever spent more than five minutes in Los Angeles: record homelessness, skyrocketing housing prices and the rise of new super-commuters who are forced to spend hours traveling to work from their homes at the far-flung edges of the region.

We at Abundant Housing LA advocate for an alternative for the majority of Angelenos who have been squeezed and displaced by these failed policies. We seek to do this by resurrecting an old idea that was once common sense for cities across America–building enough housing to accommodate growth. For the past 30 years, housing construction in the L.A. region as well as the state of California have fallen to historical lows. As a result, researchers at USC’s Price School estimate an approximately 174,000 unit deficit in housing needs vs. actual construction between 2006 and 2016 with that number expected to grow to 544,000 units by 2025.

Our solution to this, as we’ve laid out in a new policy agenda developed late last year, is a three-pronged approach: First, we want to make it easier to build in Los Angeles. Cities around the region need to zone for more housing while removing the onerous restrictions that make new construction cost prohibitive. New construction meeting basic requirements needs to be automatically approved rather than the current process which introduces a multitude of choke-points where litigious NIMBYs can smother a project with lawsuits.

Second, this new housing needs to be denser both to drive down costs, (a single family home is de facto luxury housing), and so that residents can get around town using some conveyance other than a car. This means allowing housing construction in formerly commercial areas to transform these parts of the city into vibrant mixed-use areas, something L.A. communities already built in neighborhoods like Los Feliz, Larchmont Village and Leimert Park. It also means slashing parking requirements which drive up housing costs and force those who use mass-transit to subsidize drivers.

Finally, but most importantly, we recognize that the first two solutions are not magic beans and that decades of mismanagement won’t be fixed overnight. As such, a crucial third prong involves protecting low-income residents and creating housing subsidies so that these Angelenos don’t face the constant spectre of rent hikes and displacement. Accomplishing this will involve raising funds to pay for these supportive services and we suggest raising those funds from the very people who benefitted from the enforced-scarcity in the housing market. Among the ways to do this is to increase the real estate transfer fee for larger sales, adopting a vacancy tax and reforming 1970’s-era tax loopholes that privilege the minority of urban homeowners against the majority of urban renters. At the same time, laws protecting tenant rights must be strengthened.

At Abundant Housing LA, we’ve adopted the humble dingbat as a sort of mascot. The oddly-shaped kitschy apartment buildings that speckle the landscape of Southern California were developed in the 1950s as an inexpensive way to accommodate the droves of people settling in the region. It’s the spirit we’re trying to revive for a new generation–a vision of a Los Angeles that beckons to people across the globe to come make their mark on the city. It’ll be a long journey, but it’s one we hope you join us on. 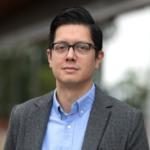