Get involved in LA Plan updates! 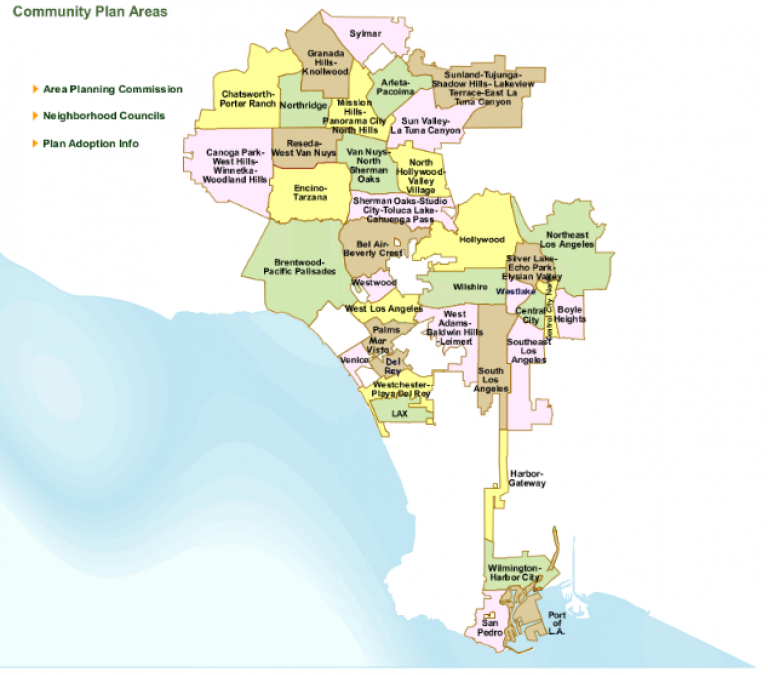 This week Abundant Housing is focusing on improving the Expo Line Transit Plan.

The city of Los Angeles is also in the process of creating or revising a number of community plans, transit corridor plans, the general plan, and zoning code. We can’t emphasize enough how important it is for pro-housing Angelenos to get involved in these plans. One of our key policy goals is for Los Angeles to increase its zoned capacity to create more “room for homes” and relieve the tightness that contributes to low vacancy rates and rising rents.

We hope that you can provide feedback and/or attend meetings for a plan where you live or work so that planners know that Angelenos want more homes of all types. It is also great to get involved with plans throughout the city. The housing market is regional, and more homes anywhere in LA can help address the crisis.

The following list of plans that are being updated shows how many opportunities there are to help make a difference by pushing for plans that allow and encourage more homes of all types. We will try to update this list as more meetings are announced and as we develop analysis and recommendations for different plans. You can also sign up via the links below to get updates and announcements directly from the planners.

And if you are motivated to advocate on one or more of these plans, please get in touch and let us know! We are looking for our members and allies to provide local leadership on LA’s new plans.

Exposition Corridor Transit Neighborhood Plan
The Expo line brought rail transit back to the westside for the first time in 60 years. The plan is going to the LA Planning Commission on November 9, 2017 at 11 am. We have an online action alert that you can use to send a letter encouraging more homes in the new plan.
You can also sign up for updates.

Orange Line Transit Neighborhood Plan
The Orange Line plan, focused near five stations (North Hollywood, Van Nuys, Sepulveda, Reseda and Sherman Way) is in an earlier stage than the Expo plan. There is a lot of low density zoning along this corridor that should be up-zoned. There is a meeting November 15 6-830 pm at Van Nuys City Hall, Council Chambers, 2nd Floor, 14410 Sylvan St, Van Nuys CA 91401 to get public feedback on their initial concept.
You can also sign up for updates.

Downtown LA Community Plans
DTLA2040 is the City’s process to update the two community plan covering downtown Los Angeles. Downtown has obviously been one of the places where the most new homes have been built in recent years, and there is a potential to encourage even more if mixed use development is allowed in some underused industrial areas.
You can sign up for updates and send comments.

Boyle Heights Community Plan
Boyle Heights is already relatively built up area for a residential community but there should be space for more homes on boulevards and in industrial areas.
You can sign up for updates and submit comments.

Southwest Valley Community Plans
The first set of plans to start updates under the city’s recent commitment to accelerate new community plans are three plan areas in the Southwest San Fernando Valley:
Canoga Park-Winnetka- Woodland Hills-West Hills, Encino-Tarzana, and Reseda-West Van Nuys.
You can sign up for updates and fill in a short survey.

General Plan
Ourla2040 is the City’s process to update its general plan. They are currently seeking input on open space and culture but will also establish a framework that is supposed to guide land use rules in community plans.
You can sign up for updates.

Zoning Code
Re:codeLA is the process to fully update LA’s zoning code for the first time in 70 years.
You can provide comments and check for updates and events.