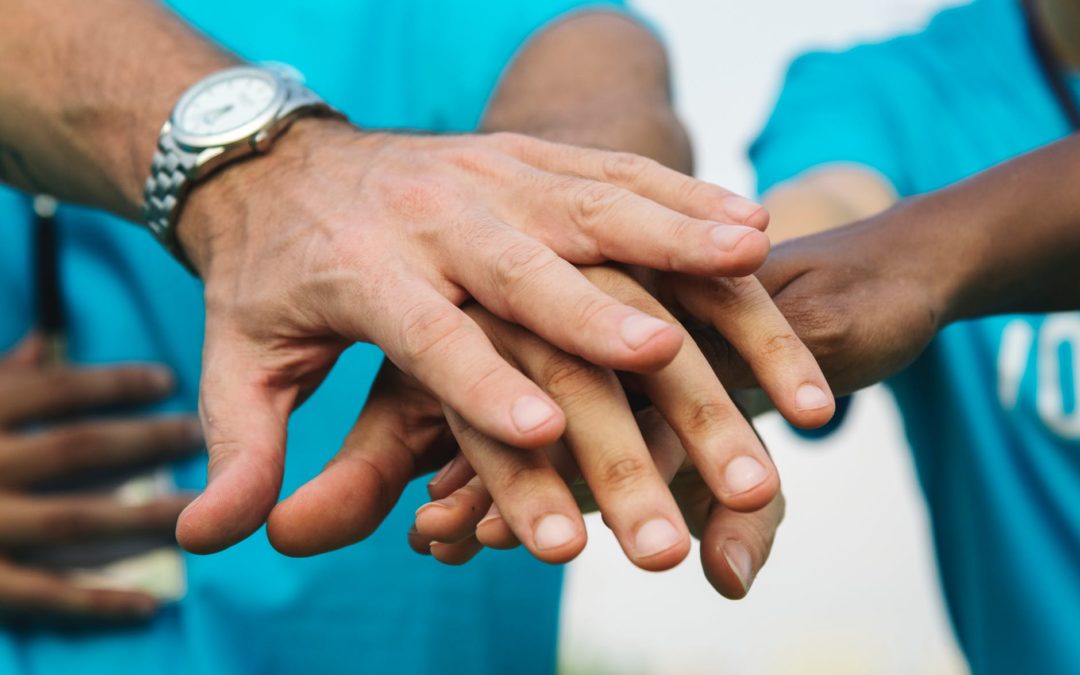 LA is in the midst of a housing crisis, and desperately needs more housing construction to combat soaring rents and homelessness. Abundant Housing LA advocates for many individual housing projects, ranging from supportive housing to market-rate housing. Some of these projects are significant, such as the 700 unit Paseo Marina, while some are as small as only 50 units.

I have been a volunteer for AHLA since 2016, and serve on the steering committee as the Online Director. With my background in housing rights law, tackling the housing crisis and getting people off the streets and into homes is my passion.

Sometimes I’m asked why we bother supporting such small projects, considering that we spend volunteer resources researching, writing support letters, and speaking in support of small projects at hearings. How will a 50-unit project impact the housing crisis, some people ask, when Los Angeles has a housing deficit in the hundreds of thousands? Why don’t we focus only on larger projects and pro-housing policies?

And all this advocacy adds up: members of Abundant Housing LA have written in support of 32,000 units of housing, including 2,400 units of affordable housing. These numbers make a difference to a lot of Angelenos. Every single unit of housing matters. A new house is a person or a family with a roof over their head.

Too many people see new housing as a negative thing. They see inconvenience from construction and traffic. But in the midst of this housing crisis, more and more people are seeing housing projects as beneficial. They see tall buildings going up and associate that with the neighbors that will have space to live. They see rooms for students to study in, and rooms for kids to play in. They see kitchens for cooking meals with family and friends. They also see a reduction in car traffic, and an increase in walkability and livability. They see the clean air and environmental benefits coming their way.

Focusing on the human benefits of housing transforms something that seems like an intrusion into a change that we welcome and encourage. This is the culture that we need to have in Los Angeles if we are ever to close the housing deficit, get people off of the streets, end sprawl, and leave the housing affordability crisis behind us.

Projects advocacy is essential in attaining that new vision. At hearings for housing projects of all kinds, Los Angeles decision-makers, such as planners, neighborhood councilmembers, and city councilmembers, are used to hearing local people resist new housing. They don’t hear from the people who have been displaced from the area, or people who can’t afford to move to the area. They don’t hear from busy people who are working multiple jobs to afford rent in the neighborhood, and who don’t have time to attend hearings.

However, when pro-housing advocates show up to hearings to support housing, they radically alter the thinking of everyone connected, including the decision-makers and the local residents.

Last year, pro-housing members of the community attended Abundant Housing LA’s Happy Hour > Advocacy Hour, and spoke in support of the 431 N La Cienega Ave project. People shared their diverse perspectives on housing, including their own struggles with affordable housing, their knowledge on urban planning and the benefits of density, and the history of racist exclusion behind much of single family home zoning in LA. Anti-housing community members attending the hearing were visibly moved. The project was then supported by the Neighborhood Council. But more importantly, the community’s view on housing was permanently changed.

It’s common to encounter people who genuinely cannot comprehend that anyone would support new housing. They have never encountered a sincere pro-housing vision. Without exposure to the beneficial aspects of housing, they only see development as change to resist. Through projects advocacy, our volunteers expose people to a new vision of housing. This exposure changes the dialogue on all future housing projects and zoning plans, even if no one shows up from AHLA to speak.

On top of that, projects advocacy changes the community benefits neighborhoods expect from housing developers. Currently, it is customary for neighborhoods to ask for, and receive, a “haircut” from the project, which is a reduction in the total number of units. While a “haircut” in a small project might only result in a loss of 5 or 10 units, when almost every project loses a percentage of units, this is a major reduction in housing production in Los Angeles county.

By showing up to speak in support of housing, AHLA volunteers instead ask for more humanitarian and inclusionary concessions from developers, such as an addition of units, a reduction of parking, or an increase in affordability.

Imagine a Los Angeles where our neighborhoods demand more housing in planned projects. Through AHLA’s projects advocacy, maybe we can get there.